Bloom / Art Review / The Reverse Side of the Monument

The Reverse Side of the Monument 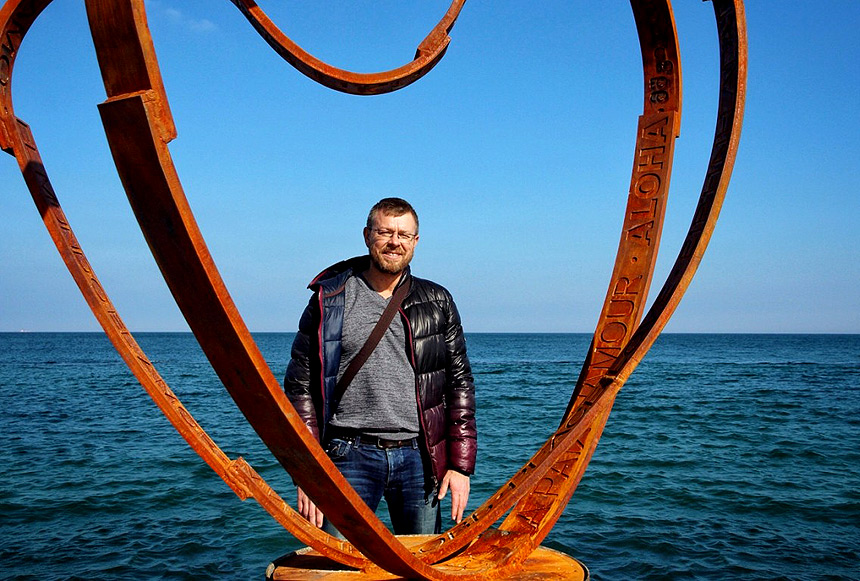 In painting, sculpture, and photography, sometimes you have to face an unfortunate aspect angle. Unfortunately, many monuments in our country resemble tombstones on the reverse side, and the general impression of them is somewhat painful. Most of these works were installed in Soviet times, and their appearance was dictated by the aesthetics that prevailed then.

But the statue of Duke de Richelieu, it seems to me, the profile is even more interesting full-face, which attracts most tourists. The sculpture has some special thrill, and it doesn’t matter whether the author intended it or not.

By the way, I, as a layman, do not like the word monument. Usually, there is a lot about the past (often not always unambiguous) and a little about the future (I hope that it’s beautiful).

Odessa is a city whose development is inspired by European culture and art. But this culture has its sources and founders. The city center is similar to many European capitals, but we will never repeat their path and history. We will carefully preserve our heritage, but we should not miss the chance to develop and to create new ones. I believe that Odessa can become a center of contemporary art in Ukraine. 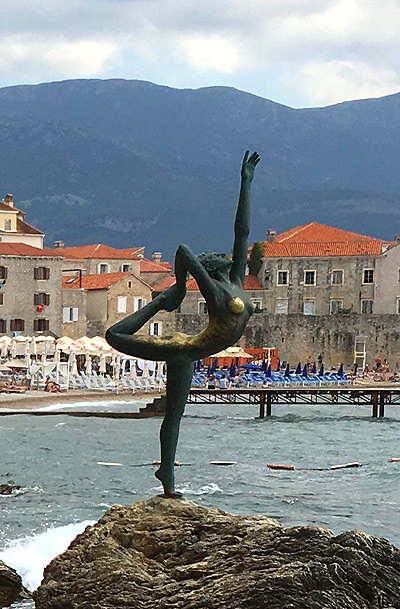 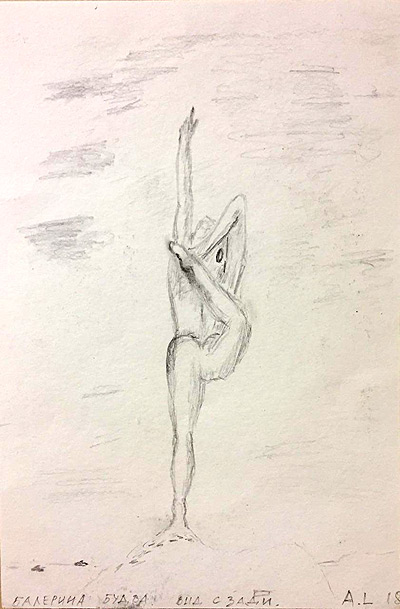 Unfortunately, while works of art can be seen mainly in the city center. In the center, there are museums, galleries, and art salons; most of the city sculptures and monuments are concentrated there.

We analyzed he number of public art objects in different areas of Odessa::

More than 200,000 people live in each district of Odessa – the norm for a large European city.

It seems to me that taking Odessa only as a center is a mistake. I want residents and visitors to be surrounded by art all the time, and not just see it in museums and galleries.

Certainly, the center is traditionally the focal point of cultural life in all cities. But, despite this, it is obvious that art objects in sleeping quarters are critically few. 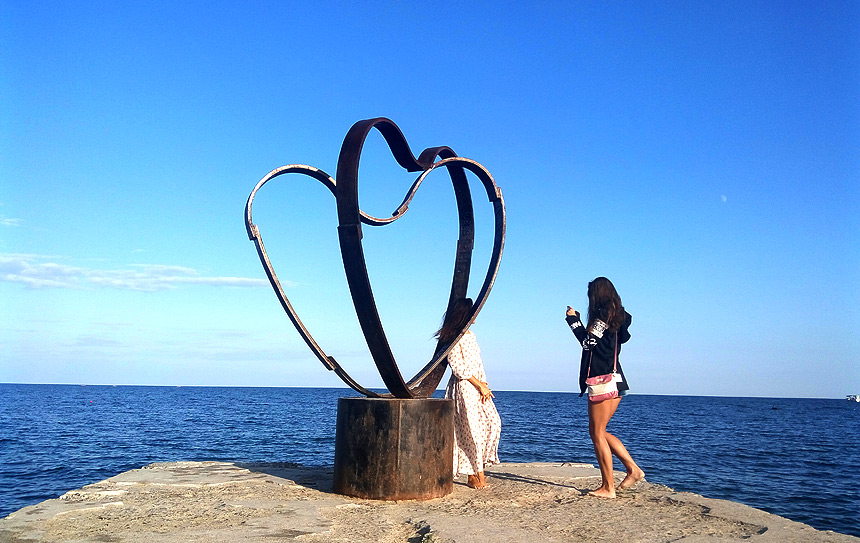 Obviously, the country is going through hard times now. But here, I recall the words of Churchill, uttered by him in the process of approving the budget: “If there are no expenses for culture, then why are we fighting!” In my opinion, they are still valid today.

I am glad that the city has a “Public Budget” now – we see sculptures on the streets of Odessa installed under this project. But this is not enough to attract tourists to the city of million people.

I consider a significant event the installation of the Love installation by Alexander Milov in the Suvorovsky district. In 2015, she made a splash at the Burning Man festival in the United States. I think many will want to come to Odessa to look at this art object after that. 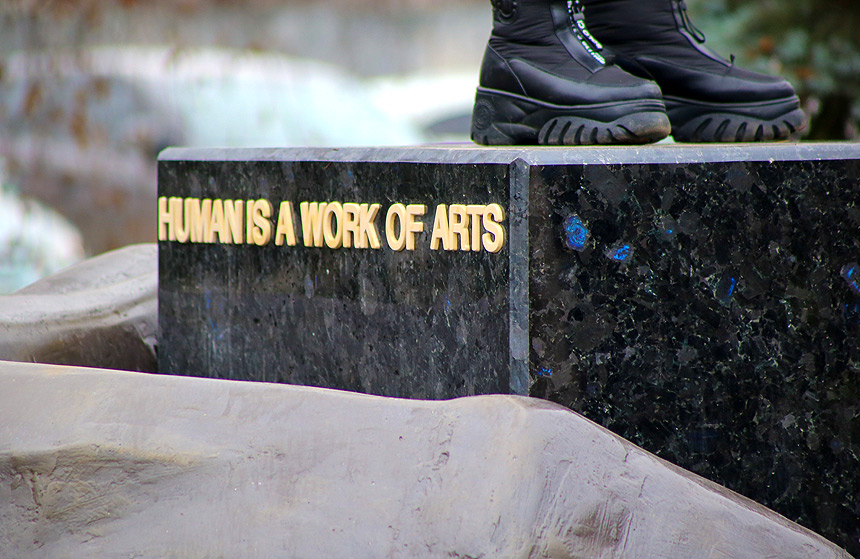 What is the way out of this situation? In the middle of the last century, having ended the war, authorities in the USA and European countries have introduced a simple and interesting system. By law, 1% of the development cost is allocated to art in the public space. As a result, budget funds are saved, and the city is filled with cultural content. In the meantime, we have most of the parks and streets decorated with patrons.

Returning to the topic of successful and not very perspectives, I want to express my opinion: the main thing is that the sculpture should not be commonplace. Let it be funny, sad, strange, but most importantly – not entirely understandable, because only in this case, there is interest and a desire to look at and to talk about a work of art for a long time. Here I want to quote Kandinsky: “There is no greater evil than an understanding of art. Two eternal and ever-young laws accompany all movements of the spiritual world: fear of the new, hatred of the unexperienced, and a rapid tendency to add etiquette that kills life to this new, unexperienced”. 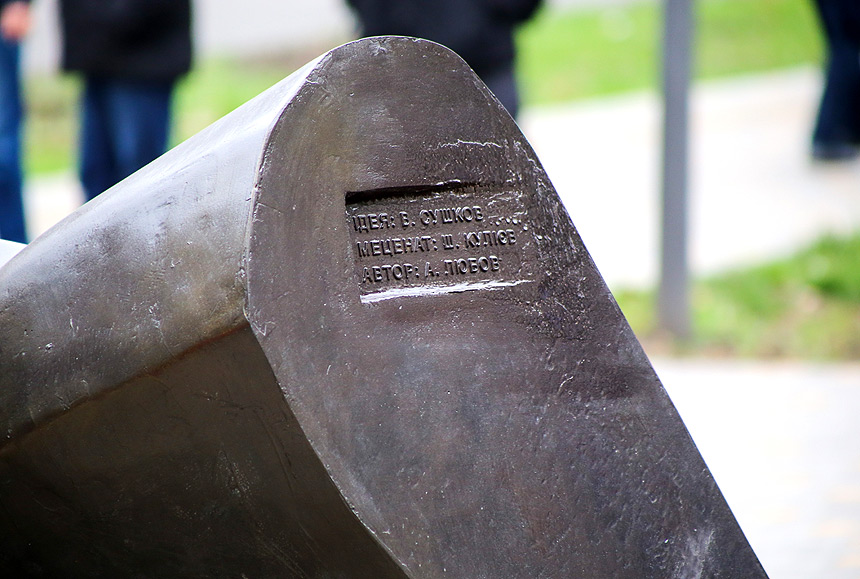 In conclusion, I invite readers to introduce Odessa in the next ten to twenty years: what will the city be like? What place will art take in the life of Odessa, what will be the entertainment, what will be the industry? I hope that through joint efforts we will make Odessa a city of a dream that come true with a comfortable standard of living and vivid aesthetic impressions.