Bloom Art Workshop is a creative association dedicated to transforming urban space. We work in order to form the image of cities and introduce the cultural concept of the future: from placing sculptures in public space, organizing festivals and creating museums, to forming the concept of the City of Arts. and the development of elite tourism. Bloom Art Workshop is an informal art association. Founded in 2017. 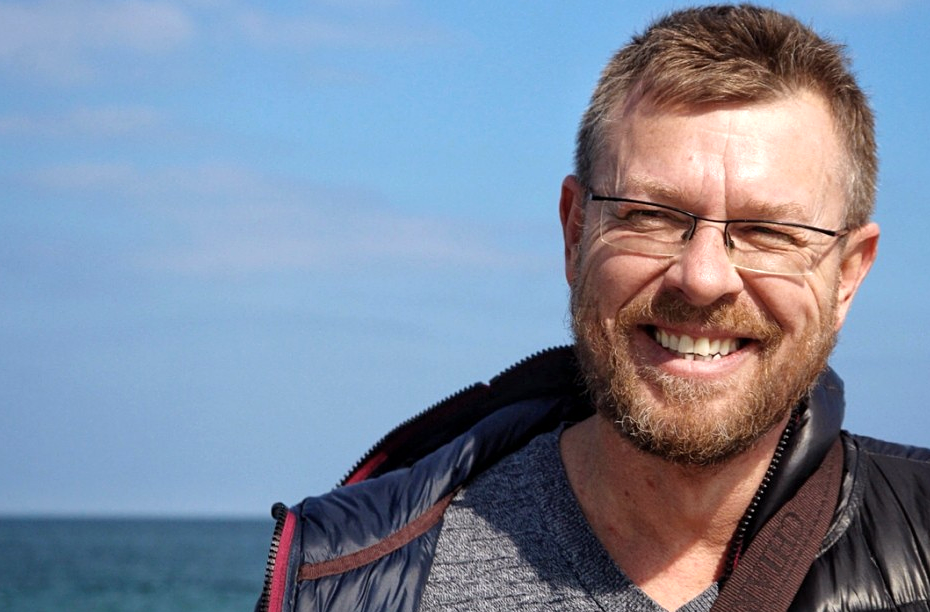 Prizewinner of the international theatrical competitions “Milk” and “Green Point”.

Main media in which he works

Other performances and installations.

«Were these sculptures installed in your city? WOW!!» – Wendy Anderson, Practicing artist and lecturer in spatial design. Chelsea College Development Director, Wimbledon and Camberwell from London University of the Arts
«I don`t really understand such sculptures». – Marat Gelman, Gallery Owner.
«And such art has a right to exist». – Bot maratgelman 3.
«Thanks to Andrei’s idea, two sculptures at sea related to sunrise were opened this year». – Mikhail Reva, Sculptor at the opening of the sculpture House of the Sun.
«And I liked this sculpture. Unusual!». – Evgenii Golubovskii, Journalist, Culturologist. About the project of the sculpture The Birth of Wine.
«The idea and concept is wonderful, but it’s impossible to install the sculpture on the pier!». – Vladimir Sushkov, Chairman of the Kyivsky district administration of Odessa. (A year before the installation of the Solar Heart on the pier).

«Installing such a bright and shocking sculpture is possible only in Odessa! Neither Kiev nor Kharkov is ripe yet!». – Alexey Kolomiytsev, Director, composer, at the opening of the BLOOM sculpture.
«Or maybe they give you a key to the apartment where the money is?». – Alexander Perutsky, Director of the theater-gallery on Kanatnaya. (At the opening of the art object Key of Recognition, as Ostap Bender).
«The plays of A. Liubov resolutely depart from the accepted theatrical canons and transfer the reader/spectator to the world of conceptual art, bordering on performance and actionism». – Irina Shcheglova, Writer, reviewer.

Installation «Basics of Rhetoric» in THE MUSEUM of ODESSA MODERN ART.